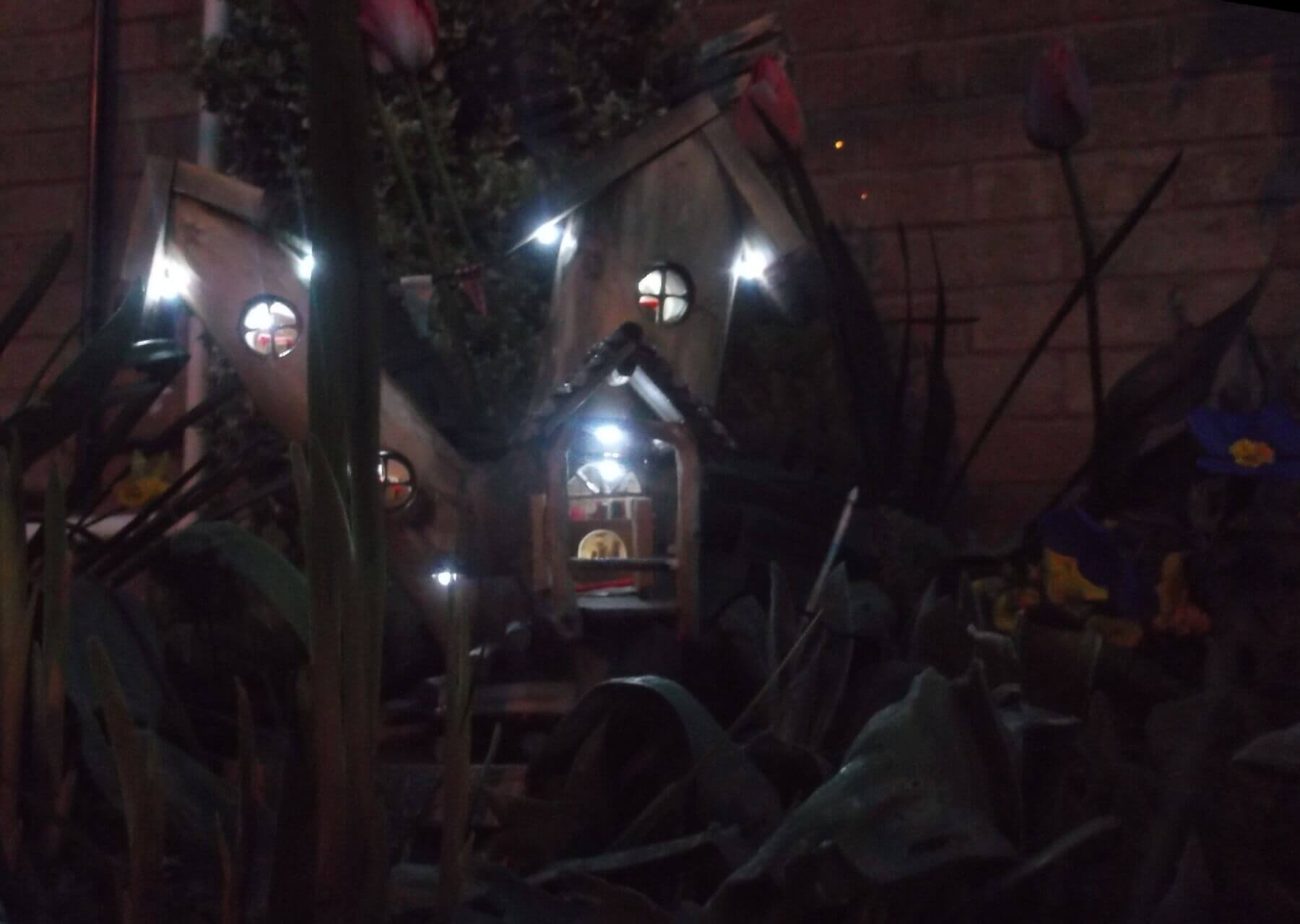 This is the only one of the three Jambuka bars in the Triolan Quarter that is not run by Septimes. It is managed by the Annite Sage and Merchant, Mustapha Ibrahim and owned by a group of Nurian Nobles known as The Green Slate Carriers of Ushanti, although it is thought that they are in turn controlled by The Scriptorium of Thoth-Hermes.

It is a large and spacious tavern, with many private areas and rooms, secluded gardens, entertainment areas and a small arena in the back garden open to the public for when larger events and gatherings need to be held. Many of the warehouses and businesses from the Grand Bazaar hold stalls in the private sections and in the summer the Mustering Square will often hold small markets and fetes in the garden. 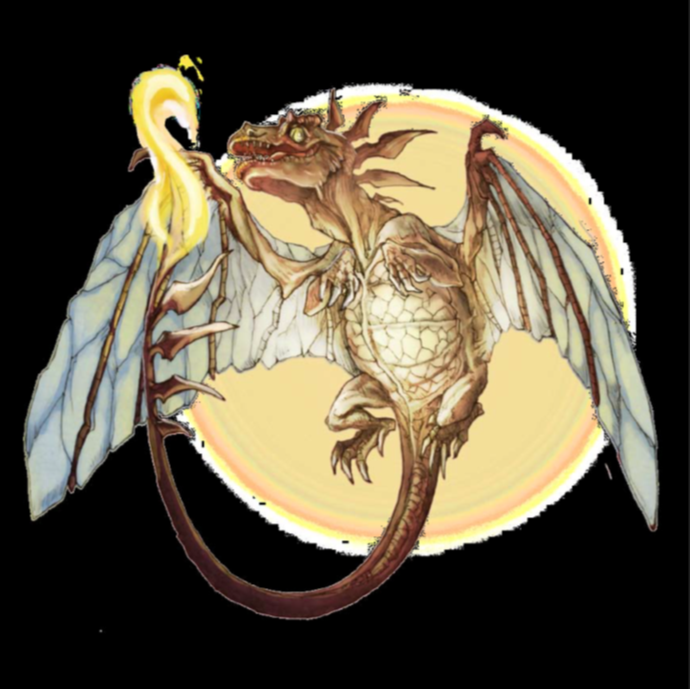 All lighting in and around the place, including the gardens is generated courtesy of a colony of Candle Drakes who have made their home in a copse of trees to the South End of the garden. The drakes are on excellent terms with Mustapha and are friendly with all of the clientelle, although many customers feel that the ever present drakes may also act as spies for The Scriptorium, other dragons and even the Dread Sultan himself. Perhaps it is party due to this that many of the unsavoury types that frequent other bars do not tend to have their meetings in this place.

In return for their diligent illumination duties, the owners buy in huge weekly consignments of candles for the drakes to eat, thus providing them continually with food, while at the same time catering to the needs of their clientele with ample light.

Millie Vanillie is the waitress most often on duty.