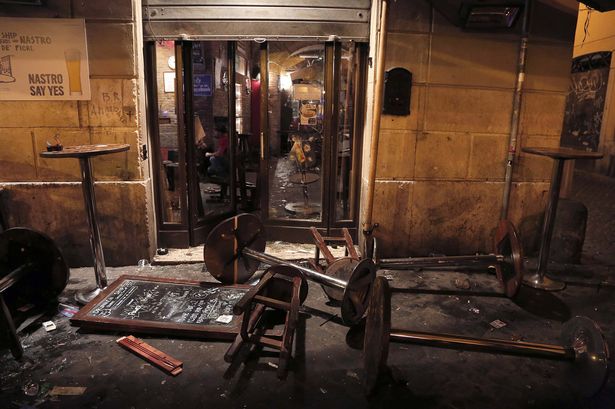 This is a small and poorly served Tavern permitted to run within the New Foreigners’ Ghetto as a concession to keep unrest down. It is licensed by Commissioner Rosa Klebb but owned and run by the ill mannered kobold, Vasili Volti, a nouveau-riche gambler who made good and bribed his way into the good books of Klebb to “get the contract”.

Regulars of this establishment will often discreetly make fun of the place by bemoaning “The Battle of Seggotan’s Rear”, an oblique reference to the recent disgrace of the Empire but in this case referring directly to the difficulty in getting served at this badly run estabishment. All of the barstaff are human, but are drawn from the local population living outside the Ghetto. They are underpaid and there are not enough of them to be able to adequately tend to the large number of customers.

Any complaints are immediately referred to Vasili, who has some dragonkin ruffians with “Constable” status granted by Commissioner Klebb, who are authorised and willing to drag people out on the whim of Vasili and inter them at the kangaroo court of Delilah Ali.

Generally, this tavern would normally be a place of “last resort” but is busy only because there is nowhere else in the Ghetto to go. There is no entertainment in the place, the walls are dirty, the tables scratched and filthy, the food poor, the ale terrible and the food disgusting. Some shady deals are made, especially by people trying to buy Trade Permits and a way out. This sort of service is largely controlled by The Cold Diggers Union a group normally devoted to the well-being of kobolds but in this case, prepared to help desperate Jambuka for sheer profit. 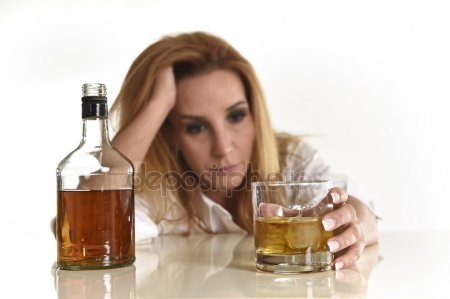