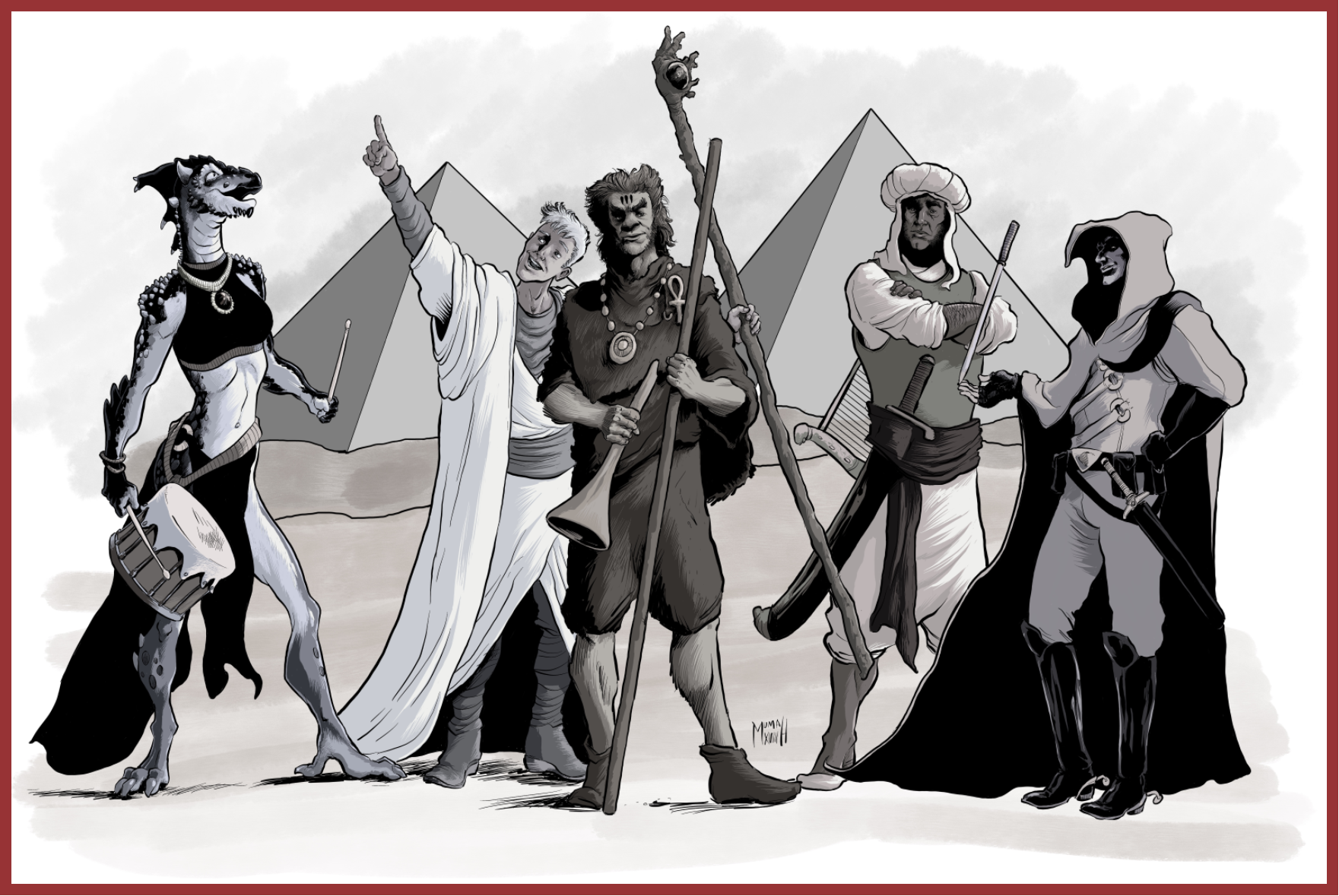 Campaign start: Year One: Early Summer – establish group and home
Mid Summer: Everyone Lies and Hollow
Late Summer: To The Edge of The World – Major lineup change.
Early Autumn: The Honey Queen
Mid Autumn: Rust
Arcael and Truman Click leave Schmidt Happens to form Arcael and The Oooze.
Yuletide Adventure: Mayhem Behind Demon Mountain
Late winter: Challenge of The Fang
Still Late Winter: The Fish and The Rose
YEAR TWO:
Travel to Nuria Natal in the spring! Adventuring through spring and summer.
Oasis of the Blood Moon, Bottled Desire, The Sand Pirates and The Lost Library of Thoth
Two adventures to follow in the winter and spring to take characters to Level Eight:
The Gravebinder’s Daughter
The Tomb of the Elephant God
… then two more in 2017 to take them up to Level Ten:
Early summer – a month after ELEPHANT GOD:
THE HOWLING GOD
PYRAMID OF THE BLACK SANDS
Then Leave Southlands and head back to Zobeck in the late summer (YEAR THREE), having spent just over 18 months in Siwal.

Nine years to be spent in and around Zobeck in a NON ADVENTURING capacity before MYSTERIA activated again.

Back in Zobeck – Nine Years of Non Adventuring:

YEAR TWELVE:
New campaign starts in the spring. Journey to the Golden City
For second campaign adventure but first adventure in Harkesh, see Arrival!
Guardians of Dragonfall will take place sometime after Covid-19 restrictions have relaxed.

Halls of the Honoured Dead 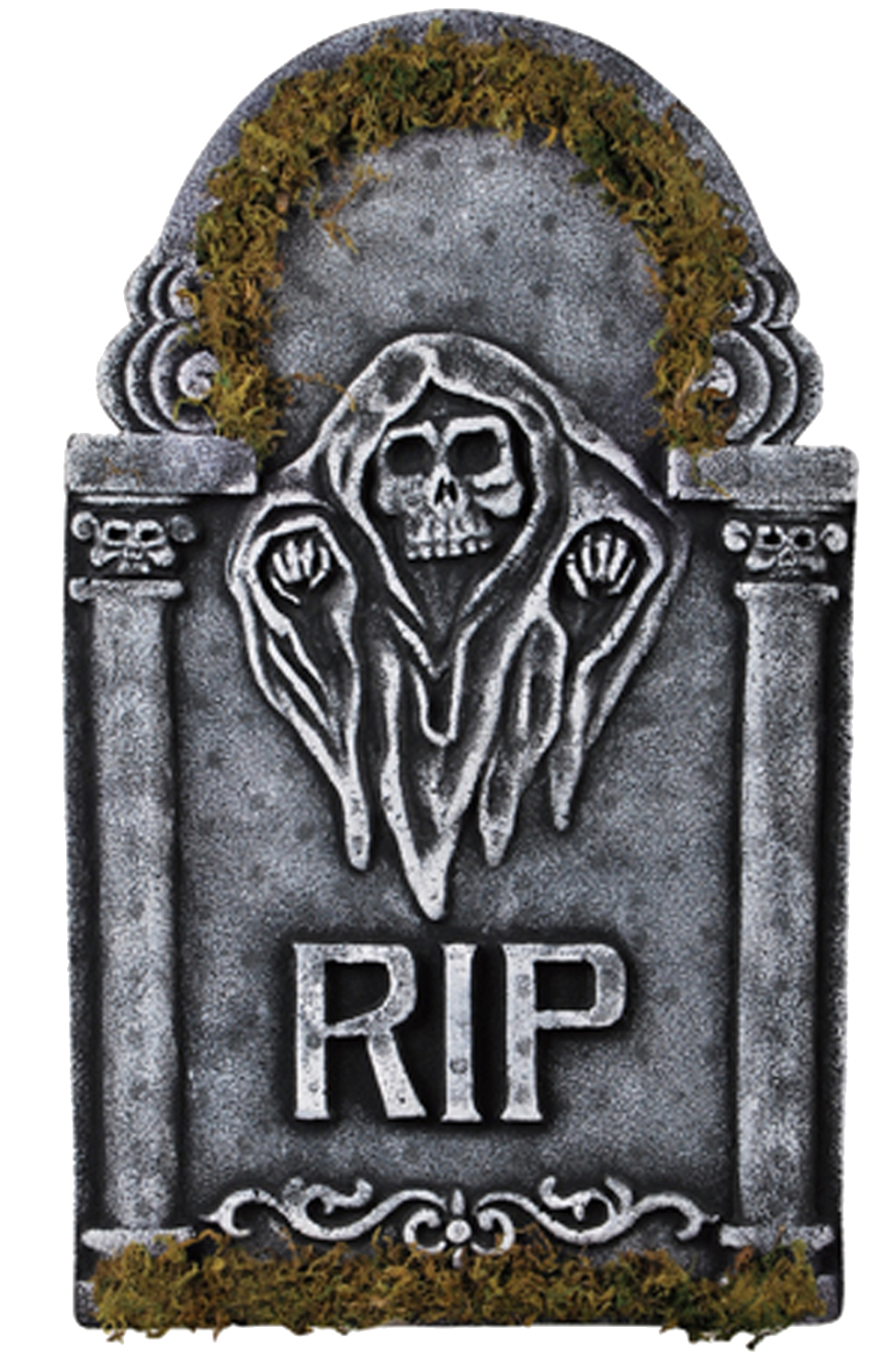 Historical Writings of the Venerable Bede 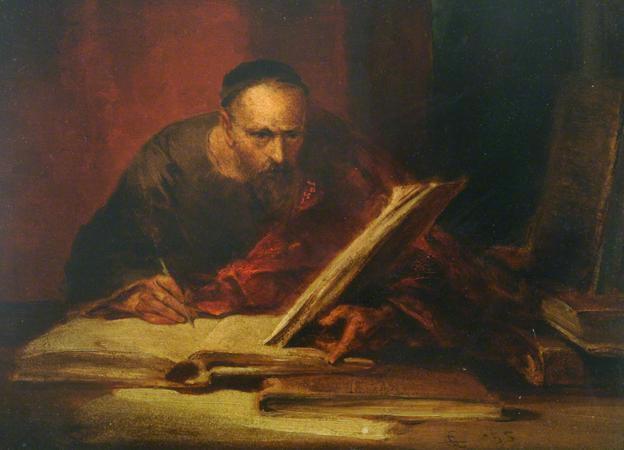 It is many months since Schmidt Happens started their adventures in THE CITY OF GEARS. Now, with spring approaching, Arcael and The Oooze have completed The Challenge of The Fang and have now flown by dwarven Airship to The Garden City of Siwal in the mystical land of Nuria Natal!….

It is nine years since Arcael and The Oooze left Siwal to return to Zobeck. After such a long period of NON ADVENTURING, the merry minstrels have been conscripted to conduct a secretive mission in the Golden City of the Dragon Empire, Harkesh… 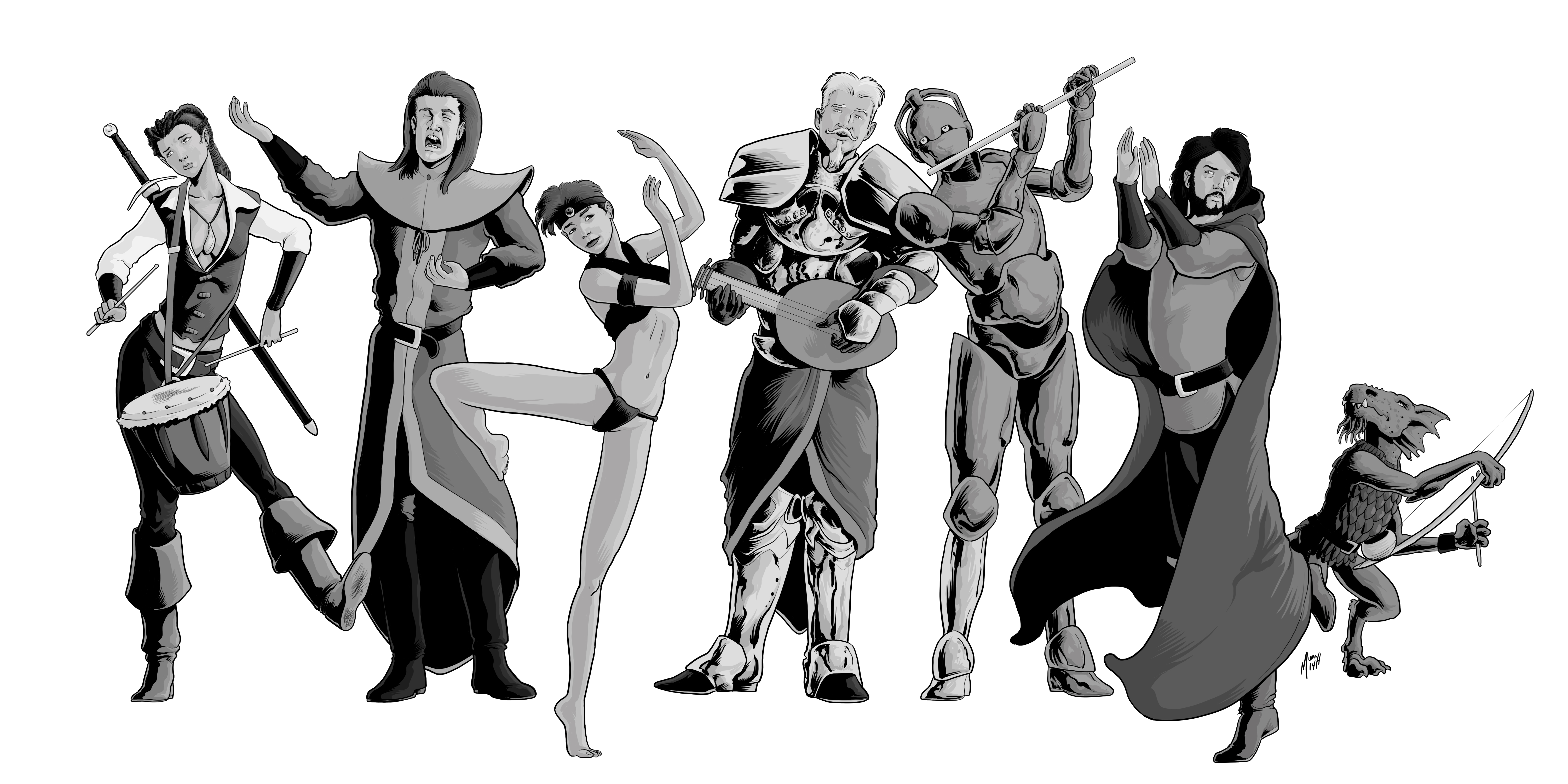 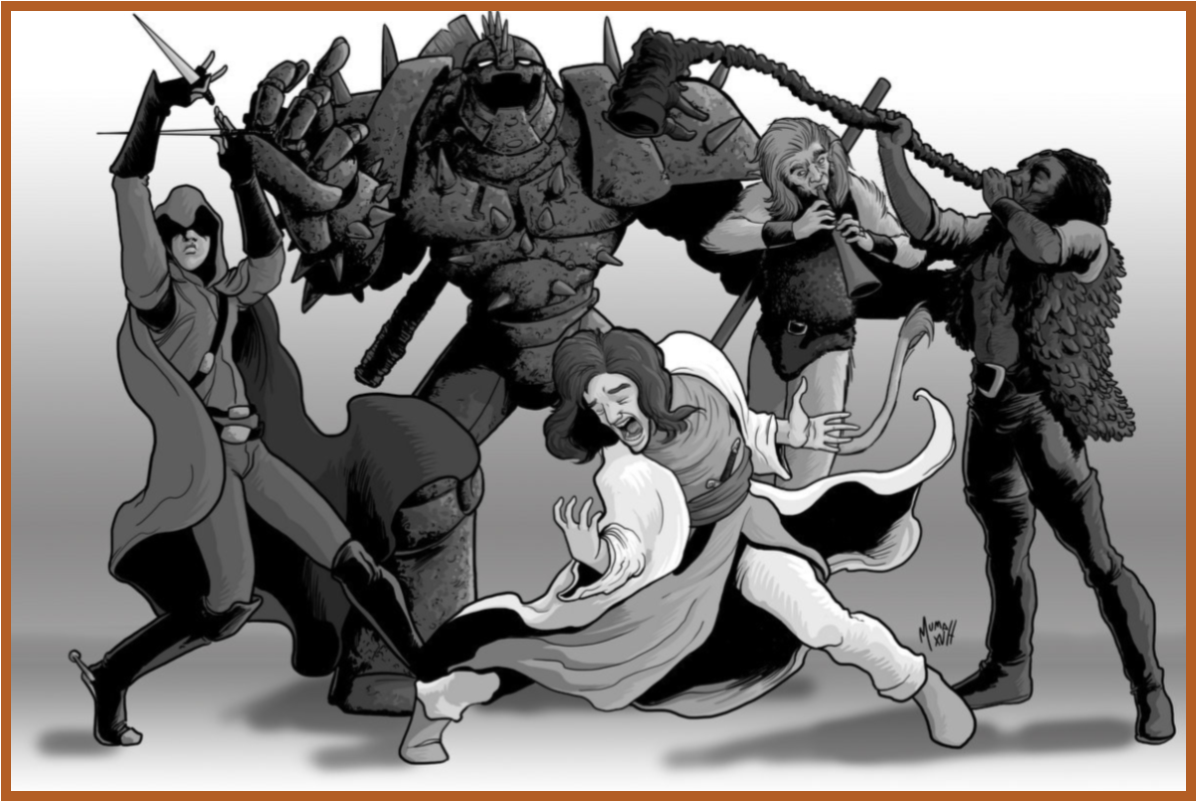 Welcome Back!
Live at the Blue Water Inn