Not only is Vladimir one of the most reknowned fighters in all of the Empire, he is also intelligent, scheming, a master of negotiation, a trickster, inherently corrupt and extremely dangerous to any who would cross him.

Outwardly, Vladimir Potemkin seems to run the Triolan Quarter with an iron fist, but those wealthy patrons who pay him to look the other way know better. It is largely due to his corruption that the Scriptorium of Thoth-Hermes is so powerful and that they are able to operate secret religious studies within their walls. Clandestine groups like the Pink Panthers and the Merchants of Venice are able to operate under his rule and many underworld dealings take place among lowly Jambuka thanks to his methods.

The Dread Sultan Ozmir Al-Stragul has his suspicions about Vladimir but it is in his own interests to have the Triolan Quarter running smoothly, so he does not interrupt Potemkin’s rule, and prefers to keep him close to his chest. With Potemkin also being favoured of Castellan Satarah al-Beldestani, he would be extremely dangerous to have as an enemy, which would disrupt many of the Dread Sultan’s plans. Potemkin uses this “favoured” position to his advantage, thus keeping the nose of the Sultan out of “Triolan Quarter Business”.

Vladimir Potemkin is on excellent terms with those who really matter in the Triolan Quarter – the rich traders, the religious leaders, the heads of guilds and other important personalities. He seems genuinely respectful of Jambuka yet none had better be deceived that this is through any form of weakness. Every now and again a group of his crack soldiers may sweep the town, picking up “trouble-makers” and when this happens, there is no quarter, and many an unfortunate citizen is made a public spectacle of, typically death by flogging in the Four Pillars of Wisdom.

He is based in the Imperial Palace of the Eight Elements but he has offices within the Triolan Quarter, usually served by one of his officers, Captain Olga Kurylenko, Captain Boris Yeltsin or Captain Temujin Khitai. Potemkin dislikes the young Captain Temujin under his command but tolerates him to keep up his favour with the Castellan, which is also useful in keeping the Dread Sultan out of his affairs. 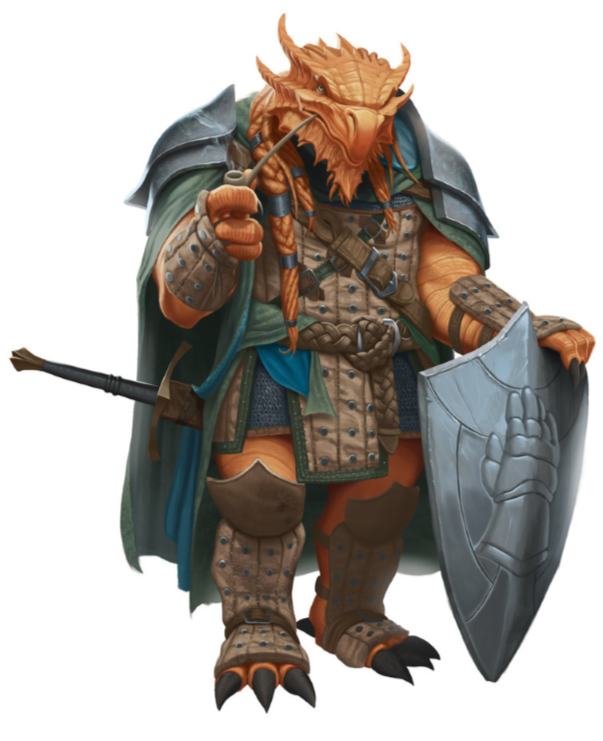