One of the Nine Morza and Ruler of Harkesh Province

Twinkling motes of light move around this draconic creature’s body like a tiny galaxy. The stars twinkle across the creature’s metallic scales. Whenever she ventures out of her Royal Palace, she will be accompanied by an entourage of powerful bodyguards, including two fire drakes and several high ranking dragonkin nobles.

When Satarah—the legendary dragonborn paladin of SEGGOTAN—climbed the Sky Stairs of Beldestan, most expected that to be the end of her legend. Yet she returned, transformed into a star drake, and her goodness and righteous strength had been transformed into a much wilier, more cynical, and cunning character. Many refused to believe she was the same person, but rather some cursed impersonator.

But magical divination and consultation with spirits alike confirmed it was Satarah, and she had returned with a secret mission from SEGGOTAN and VELES-Beyond-the-Void. Her secret knowledge helped her establish a Cult of the Empty Star, devoted to ancient knowledge and the “blood truth” of arcane power and heritage. She continues to agitate for a dangerous war with Nuria Natal, which the sultan is listening to with half a mind to send Satarah out of Harkesh to the front.

High Castellan Satarah al-Beldestani, Keeper of the City, Counter of Coin, rarely ventures out of her palace, but when she does, it is with full regal splendour, so most city inhabitants will have seen her at some point. Although Star Drakes are uncommon, she is slightly smaller than most. Her nimbus of stars is continually twinkling and bright although she will often dim its light in public so her subjects can gaze on her in awe. 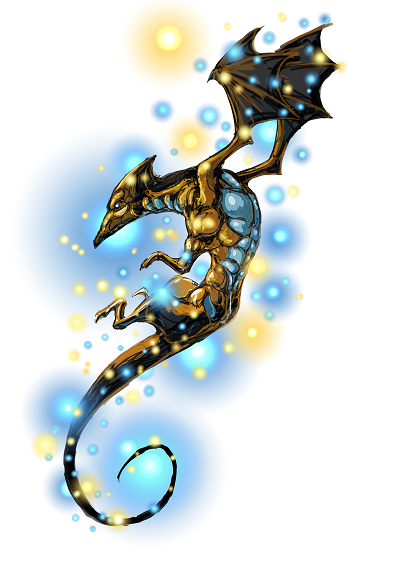