Chief official of the kangaroo court of the New Foreigners' Ghetto

Delilah Ali is the Judge of the kangaroo court. She is pretty, colourful, full of opinion, quick to judge, biased against the soft-skinned races, and the most powerful official in the whole Ghetto, after Commissioner Klebb.

It is whispered among the Jambuka who become victims of the kangaroo court of the New Foreigners’ Ghetto that Ali is a failed scholar who got her position through the backstreet door opened by Rosa Klebb and this is probably true, but to utter such things aloud is asking for extended sentences.

Delilah judges all cases within the court. If she is sick or unavailable, there is no replacement. Court is merely “closed” until she deigns to attend. Her judgements are always harsher on soft-skinned races than they are on scaley skinned races, but she is not open to corruption. She is of an old school that genuinely believes Jambuka to be not only inferior, but that harsher sentencing is “good for them” in the long run.

She has her own Sekban guards to command but is also supported by her Prismatic Drake companion, Eros Verbrinski who will fight to the Death to protect her. Delilah is an indeterminate level Sage but is also reputed to have some Sorcerer powers, although it is highly unlikely that she will demonstrate any of these in her day to day operations. 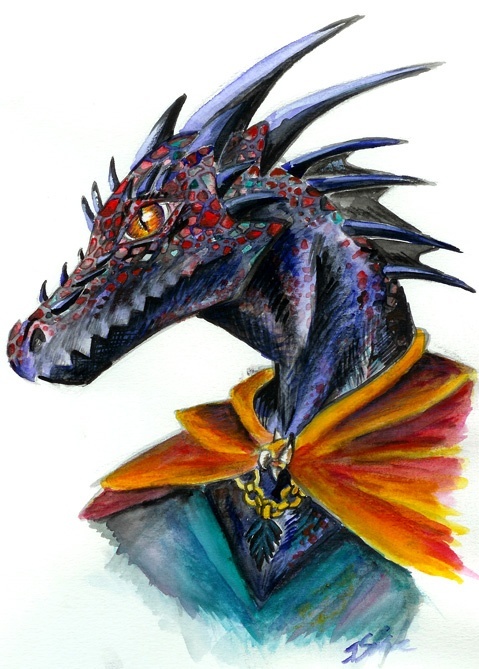