“Extremely nasty, cruel and overbearing, this young noble warrior is the bane of all tranquil life in the Triolan Quarter, and he takes an active part in patrolling the area, always looking for crimes and misdemeanours.

Of the three Guard Duty Captains at the Triolan Quater Governor’s Offices, Temujin is the most hated by the local Jambuka. Of the three Duty Captains, he is the only one who regularly patrols the streets looking for trouble. Seemingly contrarary to the way Governor Vladimir Potemkin seems to like the place run, many Jambuka wonder how he ever got his position as Captain in the quarter.

The truth is that Temujin is a young Timarli of Zaldiri and has been placed there by his parents, over and above the will of Potemkin, and with the full backing of Satarah al-Beldestani as a favour owed to his noble parents. He has only been in the position for about three years and is unliked by his fellow captains Captain Olga Kurylenko and Captain Boris Yeltsin but is grudgingly tolerated due to his noble birth. Secretly, both captains wish his term to come to an end as soon as possible and, if truth be told, so would the Governor. Even the Dread Sultan is disapproving of the way he conducts himself, but feels he cannot move against the will of The Castellan. In a way Temujin’s position works to the Sultan’s benefit, as in a covert method of keeping the suspected corruption of Governor Vladimir Potemkin in check.

Temujin is of the stone element and worhips AZURAN OF THE WESTERN WIND. He is always on the lookout for blasphemers and would string up a any Jambuka priests he could find, if not expressly ordered not to do so by his Commander, the Governor. For all his cruelty, he is an astute diplomat, and is careful not to let his hatred of the lesser races run to such a degree that it would endanger his position and dishonor his family. 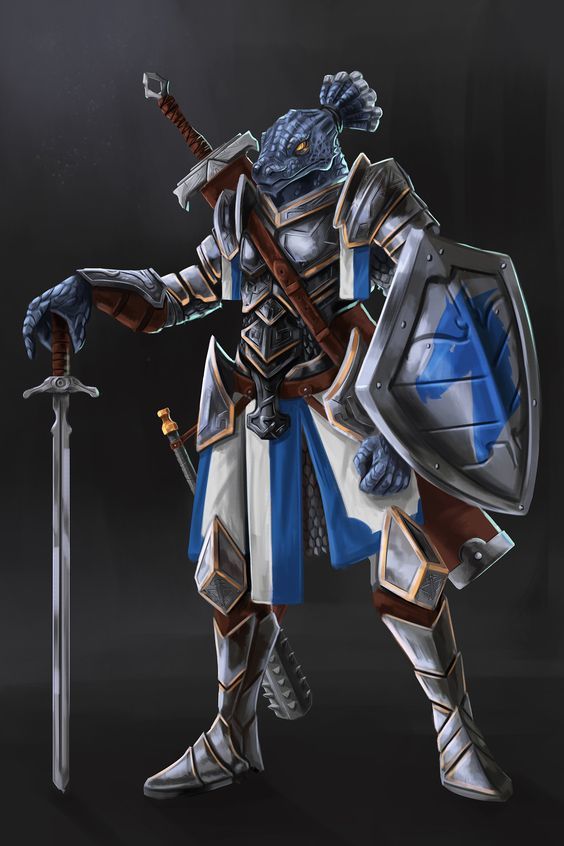