“Always suspicious and never satisfied” is how many people would describe this elderly storm elemental dragonkin Cloudtop sorcerer, and for the most part, they would be correct. He is true to his race and loyal to the Dread Sultan.

Of the three Guard Duty Captains at the Triolan Quater Governor’s Offices, Boris is perhaps the most experienced, and definitely the most cunning. Having served as a sorcerer in countless campaigns, he is particularly adept at judging a difficult situation and is known for controlling areas of conflict quickly and efficiently.

He is also rumoured to be a master of disguise and some say that when off duty, he spends time travelling through the Quarter, in various forms, even Jambuka, listening and plotting, but never revealing himself. Whether this is true or not has never been established, as he has never been identified, but the rumours persist.

While on duty at the Governor’s Offices, he will always be alert and ready for action, but like his associate, Captain Olga Kurylenko he is not likely to get involved in affairs of the Jambuka within the Quarter unless there is some serious risk of sedition, a large uprising, or commanded directly to do so by Governor Vladimir Potemkin or by the Dread Sultan himself. He despises the young upstart, Captain Temujin Khitai, but, like Olga and indeed even the Governor, tolerates him because of his Timarli rank, and the fact that he is supported by The Castellan. 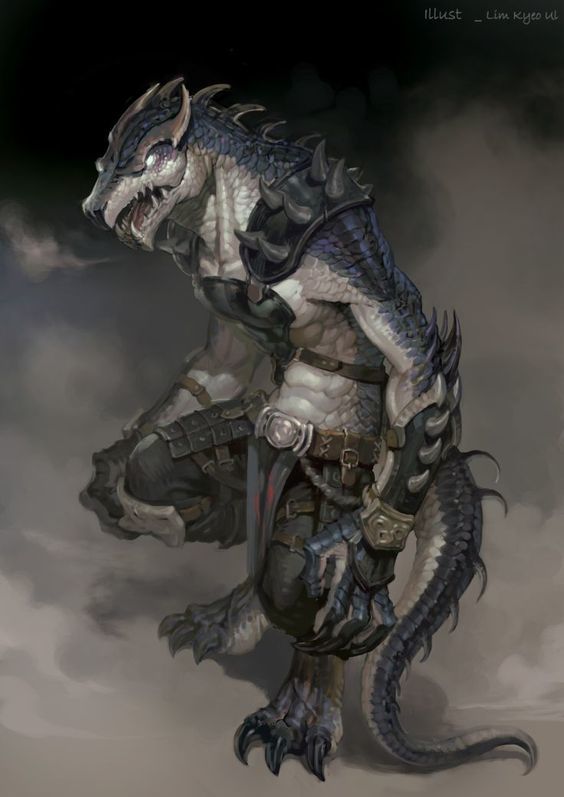