An influential merchant and scholar from the Citadel District

Hailing originally from Bemmea, and related to Feywarden Marriot Splitleaf of Bemmea, Alexei has several mercantile interests which include heavy influence with The Geargrinder’s Guild, The Bargeman’s Fellowship and The Fellowship of the Arcane Collegium. He lives in a large house in the Citadel District of Zobeck and is on good terms with Karillian Gluck, the Lord Mayor.

The Splitleaf family has always been a powerful family throughout the history of the Magocracy of Allain and Alexei is known to have regular visits with his cousin, the Feywarden Marriot Splitleaf in that city. Shares in the Geargrinder’s Guild lend him considerable economic influence in the Free City of Zobeck, enhanced even further by his consultancy status with the Bargeman’s Fellowship, allowing him good knowledge of all river trade in and out of the city.

As a scholar of Arcane Magic, he has been an esteemed member of the Fellowship of the Arcane Collegium and sits in a prominent place at their Annual General Meetings. He is a good friend of Ariella Scarpetti, Illusionist Mistress of the Arcane Collegium and is also in close correspondence with many powerful and influential Arcanists of Bemmea, including Baron Tigo Rennaus, father of Arcael*.

A collector of Mysteria, he has recently been inspired by the sponsorship of Schmidt Happens by Lord Aaron Von Schmidt, and is determined to increase his influence in the arts as well, deciding to sponsor a group of bards himself in order to further this. Of course, his chosen band of merry minstrels happens to be Arcael and The Oooze.

Most of Alexei’s business is carried out by his Able Servant, Tad Familiar, who runs offices in the College District, near to THE BOOK FETISH. 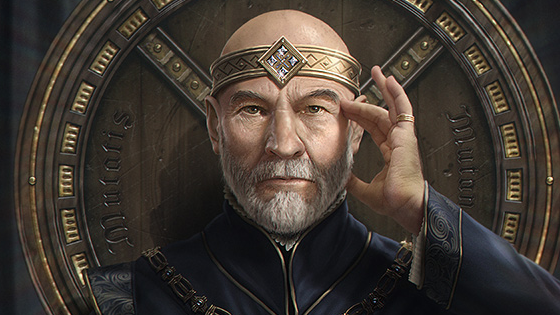