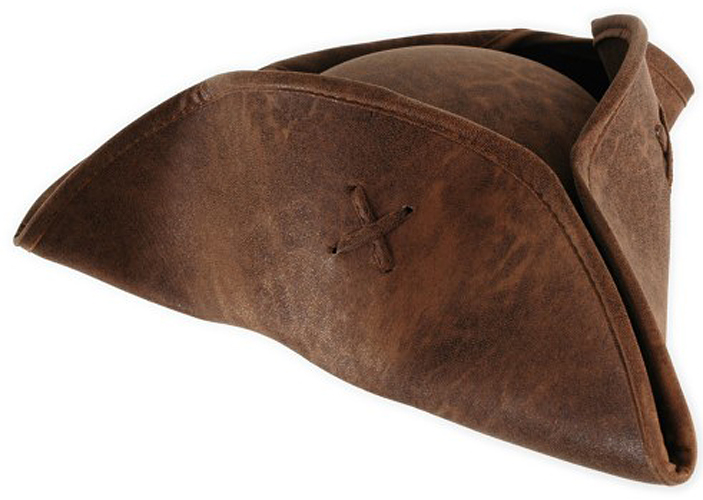 Goran sat on the edge of the docks, his feet dangling above the sands. He had captured a taste for the sand sailing. Before coming to Siwal the only ships he had known were the slave powered warships of the Ruby Despotate. They had fought off a Kraken and yet that display of the dangers of the desert gave him no pause.
He thought of the fun they could have had sailing the sands for a while. Running wild. Perhaps this group’s ideals weren’t ideal when it came to what Goran wanted. First the fountain given away, ok at a hefty sum, but he was sure he could have kept it in check. The mistress will supply other opportunities he supposed.
He could see the reasoning for releasing the entity bound to the ship. Binding is just another form of slavery after all and I guess every creature should have to chance for love. He sighed and clambered to his feet. He took a look back at the sands and threw his new tri-corner hat out from the dock.
“Well,” He sighed, “I guess I better tell that animal dealer that I won’t be needing that parrot”.

Awww. Tell you what Goran, one day we’ll come back and we’ll get you a sand-ship from a group of pirates, I promise. And you know I try and keep my word.

Hands him back the hat