Will you tell me where my country lies... 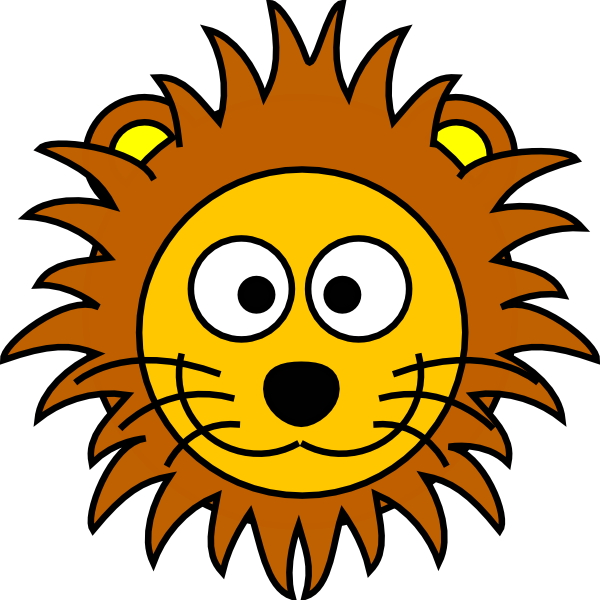 Saabu Theet stepped off the airship he had been travelling on for many days, said his farewells, and mingled into the streets of Zobeck looking for the sorcerer bard known as Arcael. He did not have to search long, for passing by The Wheatsheaf Tavern, he was drawn to a pamphlet displayed on the wall advertising a FULL MOON Concert.

On meeting the man and his band, he quickly learned how some of their members had narrowly escaped the scourge of lycanthropy, and soon befriended the group, just as they were organising a new quest for MYSTERIA in the dark underbelly of the city. Goran the rogue arranged a meeting with a man called Ziv the Sly and the group were soon making plans to sneak into THE CARTWAYS through the dreaded SCALER’s ALLEY.

The other companions consisted of a weird mechanical being called Iwandornless Walderin (Iron Wall), a shape-changing druid called Bartiman Greenbough, and a dwarven wizard by the name of Arenicus. Agreeing a price of 5,000 GP for the retrieval of a painting called THE FISH AND THE ROSE, the party delved into the darkness of the Kobold Ghetto and made their way cautiously into the smoking and stinking, trap-infested alley….

Didn’t Elvis sing about that Ghetto?
Great eclectic group- should be an oozing good time!

“As the bolts fly
On a cold and grey Zobeck mornin’
A poor little kobold child
Is killed in the ghetto!”

Well Worn Journal What sharp teeth you have.... (Part Two)