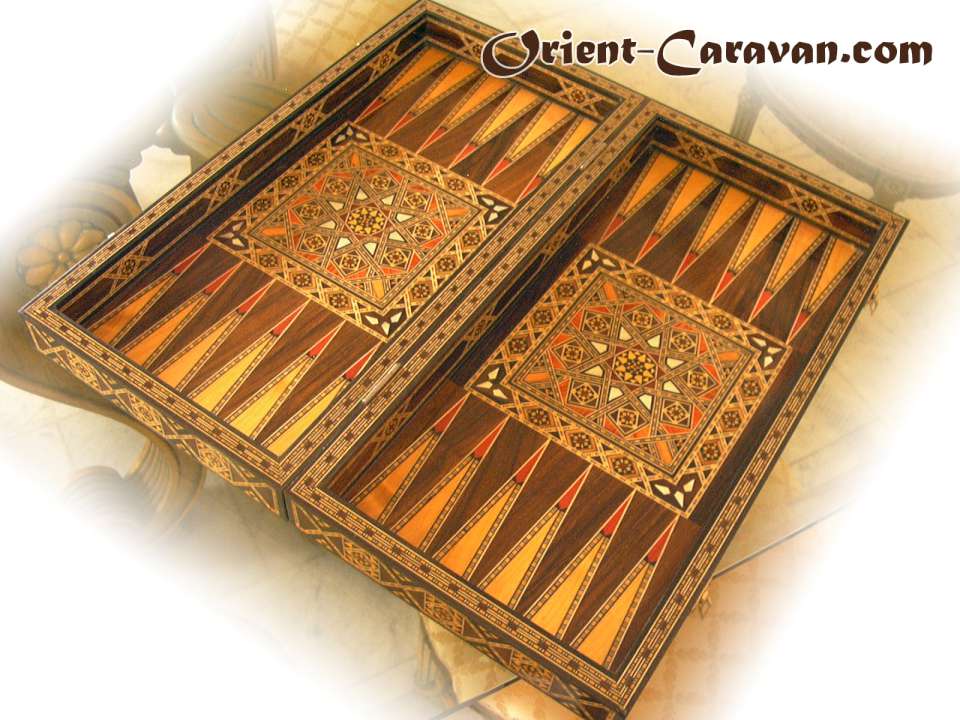 It was late at night in the large bedroom of the Witch’s Teat when the balcony doors suddenly came crashing in to the obvious surprise of Iwandornless Walderin (Iron Wall) as he stood there peering out into the darkness. Arcael wakened Balgor and immediately sent fiery blasts into two opponents, killing them instantly. The door burst open and more vargamors burst into the room wildly wielding axes. Truman Click stopped resting his gears and whirred into action as Goran positioned himself in prime “backstab postion” in the corner of the room.

The leader, Brother Borislav, a sword-wielding werewolf entered the room and engaged with the mighty minotaur but, before he could get in any good swings or lycanthropic bites, soon realised that the battle was not to be won, and fleed out the door. One injured prisoner was taken and the group learned that they had become part of the CHALLENGE OF THE FANG and were being pursued by the servants of The-would-be-King-of-the-Wolves.

Having gained nine doses of WARG SALVE, they ventured forth into the forest, looking for the Paths of Gamayun by which they would tread in order to reach, and possibly save, the young girl, Czerwonya Kohler from inevitable fate.

Three tests they overcame: The Test of Knowledge they passed through faith and worship of Lada, Queen of the Underwater Lawns, the Test of Resolve, they only just passed through the quick thinking reverence to the completion of OATHS, and the third test, involving a choice of three to which bartiman-greenbough cried: “All!” was completed at great physical cost to the brave fighter, Iron Wall, in his grappling with the disguised LESHY and at some cost to both Arcael and Goran succumbing to vicious wasp attacks.

The mistress of the Third Test, Stuthac the Ala became completely enraged but through the group’s passing of the test, was compelled to let them forward to “Grandma’s House” in THE BELLY OF THE BEAST.

“Over the river (Styx) and through the (Dark) woods, to GRANDMOTHER’S house we go, the Minotaur knows the way to carry the slay through white and drifted snow.”

OH, wait Minotaurs don’t like the cold, in my experience.

Brother Borislav, the first werechicken….
@Lurch- Just because the minotaur you deal with calls snow demon death powder does not mean all feel that way.

Don’t be so quick to dismiss the “were-chicken”!

The Squinty Eye of The Law A conversation with Captain Hendryk

If you go down to the woods today...