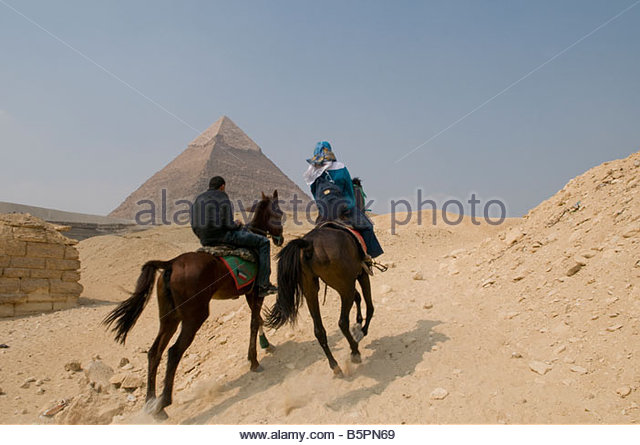 “The Sarklan is a harsh and unforgiving place. To the North of Siwal lies the Sands of Sorrow, where many an adventurer has sealed his doom, but to the south are the great Plains of Oblivion – larger in area than the Sands of Sorrow, and teeming with many dangers. Traders are less in number but enemies abound.”

“Drought swallows swarm in flocks of utter dessication, lone demons and devils from Languria will stride forth in great malice, taking their anger out on unwary travellers. But deadlier still are the sand drakes, masters of sky and dune. Wicked, vengeful creatures that may lie unseen in desert sands, or follow prey for days upon end flying high in the air and waiting for oppourtunity.”

“Some say the sand drakes speak and indeed many sided with the Nurians in the wars against the Mharoti Empire, but they are no friends of human, dwarf or gnoll, and would much rather eat than talk.”

“Further south, along the shores of the Great Green River, the land is easier to travel. Narrow green banks offer fresh food for horses and camels, but little else. There is great natural power along the route of this river and those who can tap into the power of Leylines will attest to this.”

“Keep your muzzle clean, my brother, for the humans shall drive you hard through this land.”

We should have asked the horses! and the camels.

Always talk to the animals! Good luck with the desert!!