From the Scriptorium of Thoth-Hermes 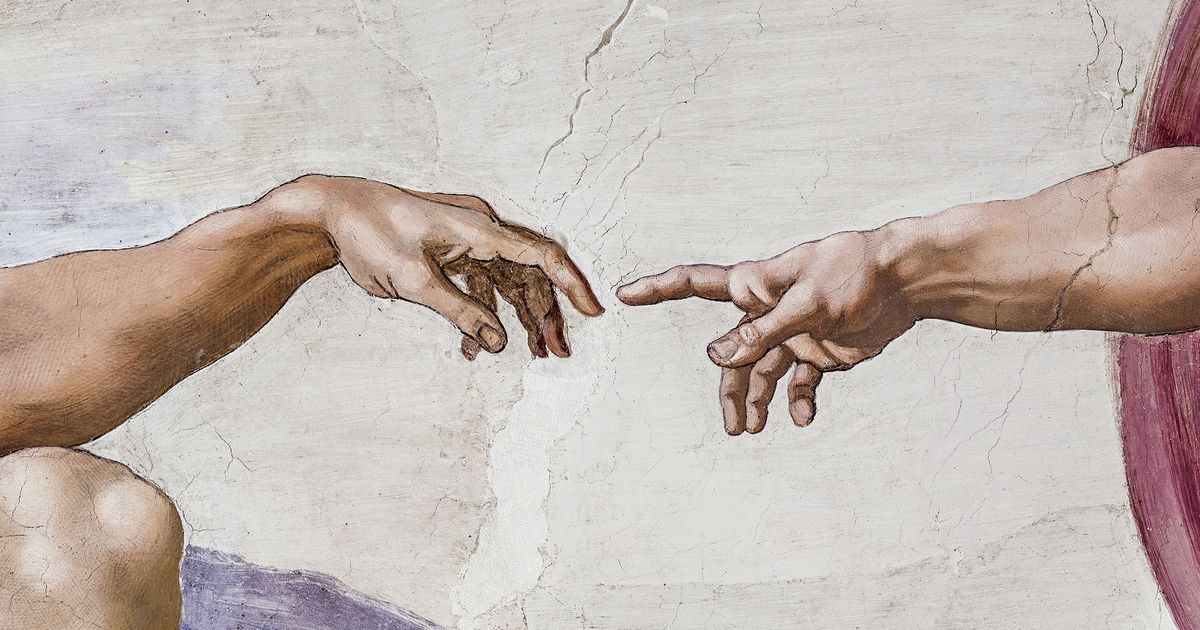 A conversation between Mungo al-Gonga (Chief Administrator of The Scriptorium of Thoth-Hermes) and The High Priest (name unknown to most in Harkesh):

High Priest: You have spoken with the leader of this group of foreigners?
Mungo: I have had conversations with the sorceror Arcael. He is a perceptive one.
High Priest: And you have told him what you know of Dragonfall?
Mungo: Some. Some he has gleaned from conversations with his companions.
High Priest: They know of the legend? How?
Mungo: It seems some of them have been having Divine Dreams. The one who follows Ogun knows of the Sword of Shannarah.
High Priest: So Hecate AND Ogun are both in this game. And Thoth tells me that the Dragon Gods may also be watching. Even Seggotan has a pawn on this playing board. What of Serastra?
Mungo: She sides with Hecate. But she is fickle, as you know.
High Priest: And what do we know of our own Servant of Thoth?
Mungo: A Southlander. Saabu Theet. Loyal to the Faith. Loyal also to Arcael. His conscience may be torn. I will pray to Thoth that he be given guidance.
High Priest: I shall also. He has an Emerald Scroll, I hear.
Mungo: Acquired in this very city.
High Priest: And what of the Harkesh Authorities?
Mungo: They know nothing, as far as I can tell. Captain Captain Temujin Khitai has suspicions regarding the group. Accomplices of the rogue Goran were captured on a raid for Shylock, but the rogue’s dark spirit was able to warn the group, and they freed the accomplices before they could talk.
High Priest: Dark Spirit?
Mungo: He is guarded by a Shadow Demon of Serastra.
High Priest: Hmmmn! They are no normal group of vagabonds, this Oooze collective.
Mungo: No, Milord!
High Priest: The Bellwether Brooch will be a great temptation
Mungo: Indeed.
High Priest: We must trust in Thoth.

As ever, all comments welcome!

After reading Arcael set fire to the letter from his mother, the family matriarch and priestess of Hecate. To the casual reader the letter was apparently an account of his family, wife and daughters. They were missing him but doing well. His daughters were expecting gifts.

As an unusual amount of smoke began to rise from the grate of the fire Arcael leant forwards appearently to scatter the ashes with a poker. Slowly the smoke rose towards his face and the letter then gave up its secret for breathing it in Arcael heard his mother’s voice magically released.

In Old Caelmaron she warned him, ‘The auguries have fortold intrigue and betrayal, great magic, peril and darkness. You will tested once more my son. Be equal to the challenge and we shall gain again in power. Remember that you are alone in foreign lands and that each of your companions serve their own masters…’

Arcael stood away from the fireplace and took a sip of bitter coffee. Goran he knew well enough not to trust. Demons owned the elf-blood’s soul and he would make sacrifice to his mistress Serastra. Karn was dragon born, and arcane power was her aim. A rival now perhaps? Saabu was a lycanthrope serving Thoth. An Emerald tablet? That left Xavier, despite being human he appeared to serve his sister who was some sort of priestess… Arcael would have to find out more about her.

Arcael looked out of his window over the great dragon city, it’s towers and minarettes. For all the opportunities here he missed his family, he missed… humanity. Perhaps things were coming to a head and it would soon be time to leave this place…

He opened the desk and taking out a blank piece of parchment, a bottle of apparently violet ink, a small block of wax, his personal seal and a quill. Returning to the fire-place he smeared the ashes over the paper and whispered low in the Summoner’s Tongue with only a name being discernable by those who did not speak it.

Back to Life! Further teenage adventures in Harkesh