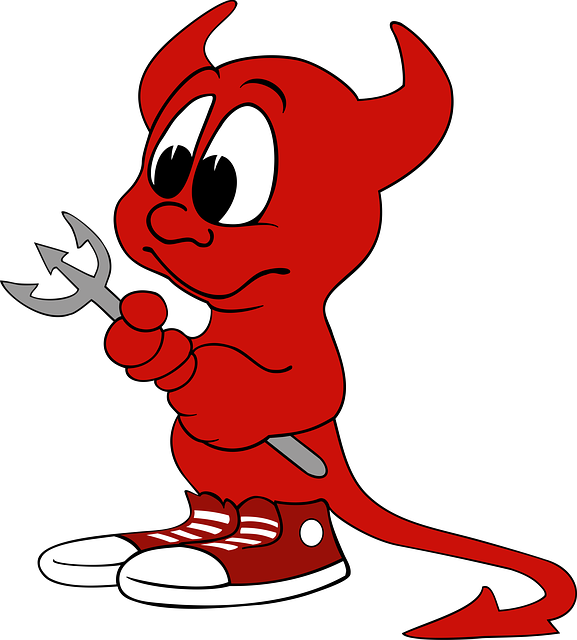 With a sponsor, and a purpose, and a Type IV Bag of Holding, Arcael and The Oooze slipped gently down the River Argent, picking up a caravan in Clarasaya and joining them in a journey over the Rothenian Planes to Demon Mountain. Their mission (…and they chose to accept it)? Ruin the wine of Ulfer Frazo, stolen by the “Son of the Master” from honest merchant Korsav of Zobeck.

Chaos erupted at the gates of the Outer Donjon, with the confiscation of weapons and the sneaky hiding of such things by evil gnomes. Looking for the loyal kobold, Vyoda, the group set up tent and took a short sample of the goods on offer at the PAVILLIONS OF PERVERSITY, exposing the crudely stitched SPOCK ears of the supposed “elven” dancers with disastrous results on a certain gnomish proprietor, the angry mob ripping him to pieces as the adventurers made their exit.

Taking in some of the raucous tunes of evening, with much cacophany coming from the tower itself, the group rested till the next day before entering the lower donjon, looking for clues. While Truman Click stood in a queue, waiting to see THE SOLICITOR, Arcael, Goran, Bartiman Greenbough and Iwandornless Walderin (Iron Wall), scouted around for further clues, finding a giant minotaur quartermaster guarding the confiscated weapons and a Priest of Wotan, who seemed like he had something to hide.

Trouble erupted as the group walked into the kitchen to find a young serving wench being molested by a drunken wizard and his two thugs. Battle erupted and the wizard and one of his thugs paid the ultimate price, with the sole survivor getting a stern warning from Arcael. With much gratitude, Lyssa the kitchenmaid advised that the best place to find the kobold Vyoda would be in the Pavillions of Perversity, so back they went, avoiding gnomes and generally trying to stay out of trouble.

After avoiding a Vargoille Kissing Booth and refusing the Bemmean Tent of Horrors, the group slunk into the Zombie Massage Parlour and found their man. (Did I say man? I meant Kobold!)
Vyoda told them of the secret door into the cellar and the way to the hidden wine stores of Ulfer Frazo and the party lost no time in getting their weapons by bribing the quartermaster before being confronted by the secretly evil Priest of Chernovog in the chapel and having to despatch him before slipping underground.

In the cellars they disturbed an Otyugh Zombie and, on finding the corpses of Vyoda’s family, “awakened” a haunt in the form of a stinking cloud that enveloped them all as giant rot grubs attacked. Eventually they encountered the Schir demon, who seemed to want the life of Vyoda pretty badly and asked kindly for the party to get him….or die! The party offered some resistance and the Schir ran away to his hideout in the wine cellars.

Arcael and the Oooze followed and used Korsav’s incantation to spoil all the wine, but they could not combat the slippery demon and had to run back out of the chambers with the demon harrying Iron Wall all the way to safety. A return to Zobeck and a recounting of the tale to a beaming Korsav earned the party a cool 250 GP and couple of magical gifts beside! They were on their way to being true masters of Mysteria!

Congrats on the reward- Don’t spend it all in one place!

LOL! Yeah, rewards ARE small at this stage in Midgard.

What do Otyugh zombies eat? Poo elemental brains?
The tent of horrors sounds like fun, you should have it chase one of them down and eat him hehe.

You are right about the poo, Kiralon. They seemed to have fun at the Tent of Horrors. The zombie massage parlour went down particularly well.

Wow that is one sick & twisted mind that came up with all this stuff. LOVE IT! Can’t wait to read more. AWESOME!

I defer to the evil mind of adventure module writer, Chris Lozaga.