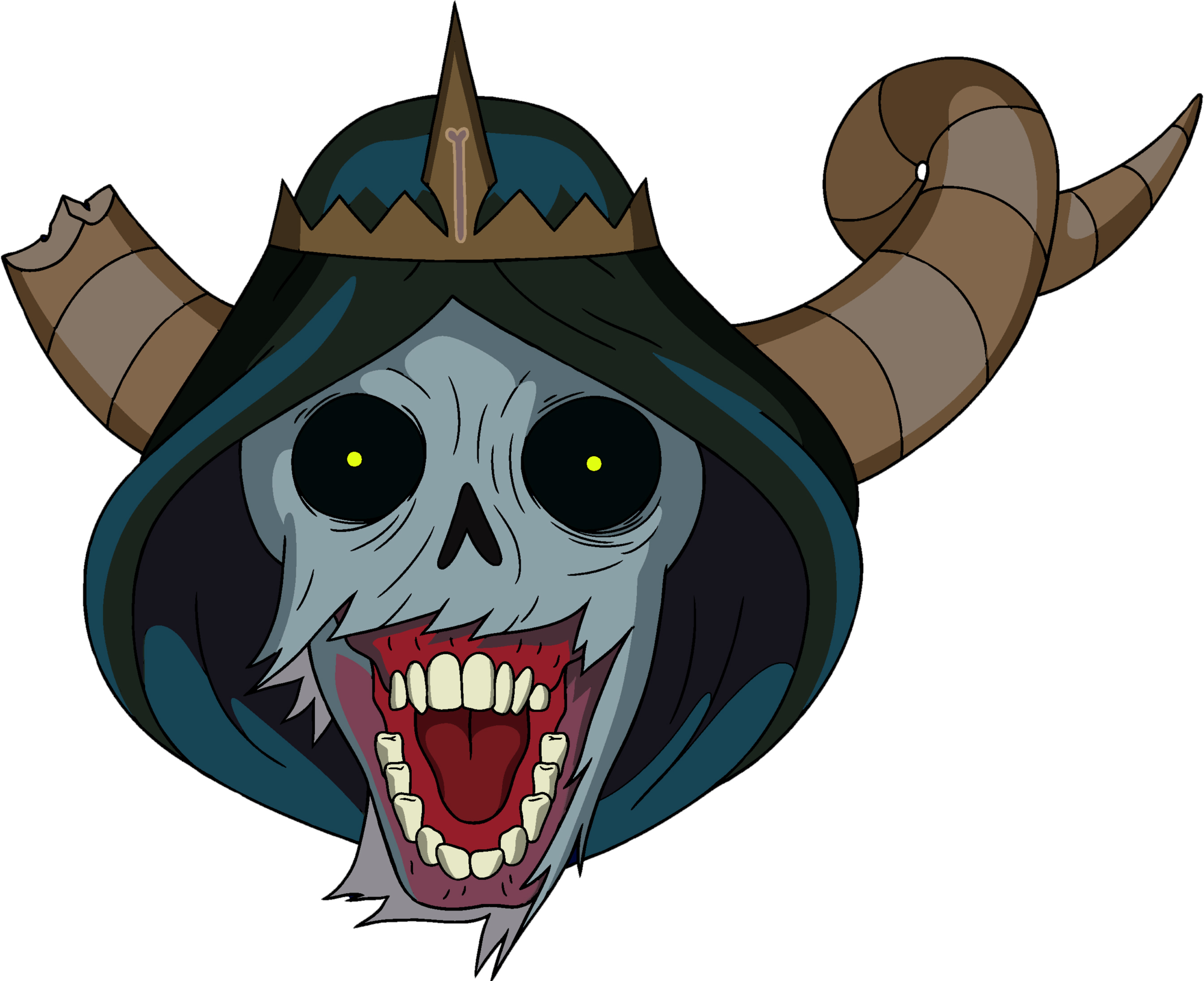 With Xavier and Karn Gudin both annihilated by the Ushabti Guardians and the Dimensional Engine in the Pyramid of Black Sands, the party headed into the final room of the arcane building with two temporary allies. By the will of the Gods, dwarven paladin, Bobarus the XXIII and human oracle Karakay were not whisked away by the Dimensional Engine were able to accompany Arcael, Goran and Saabu Theet through the last doorway.

Goran avoided the first trap and led the way into a plain room with mystical hieroglyphs and double doors. The accomplished rogue dismantled yet another trap but failed to detect the double trap setup and triggered a Symbol. Luckily his essence endured and the others had had the good sense to remain some way behind, but on the sudden opening of the double doors, the party were confronted by four Ushabtis busy at work in a small chamber, chopping at the pulpy mass of oozing flesh and blood that was the continually forming lich Vaashkennathka.

Defeating the Ushabtis, Goran set off the Breath of the Desert trap, inflicting horrible cold damage on some of his allies, before using a mage hand to retrieve a small adamantine cube covered in ancient snake-like runes – the phylactery of Vaashkennathka!

Having discovered through various attempts and some astute divination, that the phylactery could not be destroyed, intense discussion took place, with the party remembering Ushabti parts in the torture room of the village nearby. Perhaps the villagers could help. The party set out for the nearby village, but both paladin and oracle dissolved into dreams on exiting the pyramid. It seemed the plan would need to be carried out by the three survivors.

Through some skillful negotiating and not a small amount of intimidation, the leader of the village, fiendish human Mouth of the Council, Kesophoth was convinced into donating his three Ushabtis to the pyramid if the party would replace the phylactery and inter the Ushabtis in the final resting place. In doing so, the world would yet be spared from the terrible rising of the Serpent Lich.

But all was not well in the village. With Arcael and The Oooze busy in the pyramid, Kesophoth had time to regroup his followers and when the adventurers emerged from the pyramid, they were run out of town. Long and dry was the journey back to Siwal, but eventually the three survivors returned and sought the wandering priest of Aten, Inkhnaton of Siwal who cast the two True Resurrections, paid for dearly by the adventurers, to bring both Xavier and Karn Gudin back to life.

HERE ENDETH THE ADVENTURES OF ARCAEL AND THE OOOZE IN AND AROUND THE DESERT CITY OF SIWAL.

Thank you Mark for DMing the Southlands for us. It is appreciated. G

It’s been a most enjoyable two years!

And on to the next adventure…what prey tell may that be.

Indeed you may ask……

Tales from the Empire The Justice of Captain Temujin Khitai