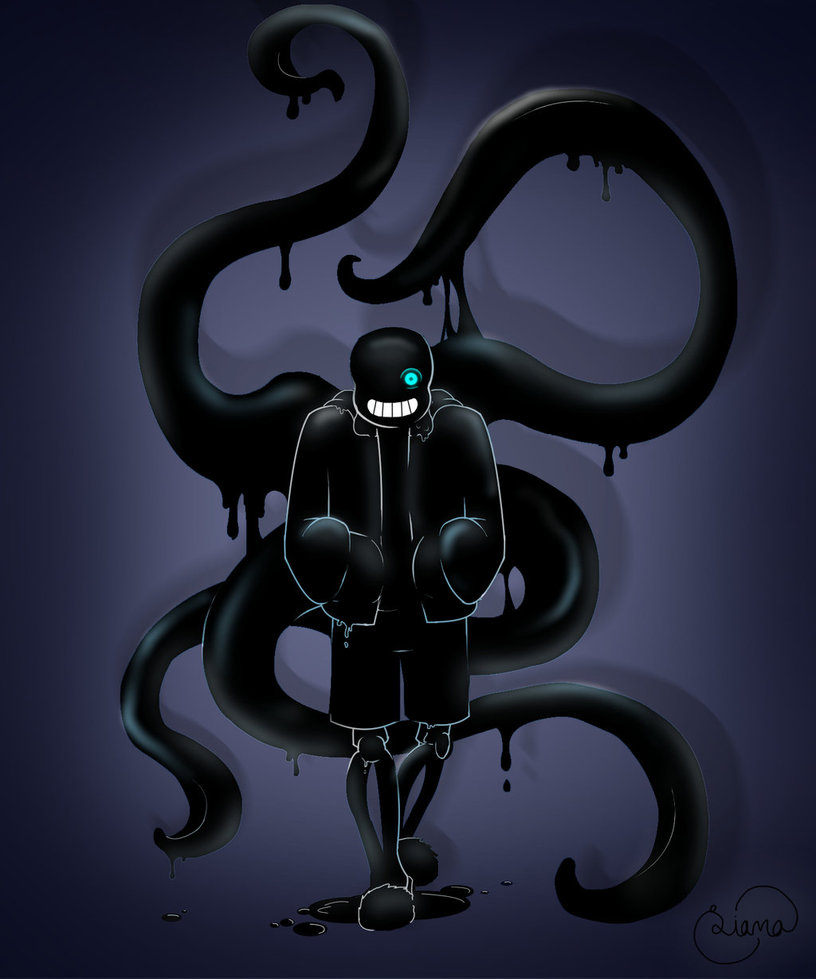 The Oozes left the DIMENSIONAL ENGINE room with heavy hearts, for they could not even stay to say a prayer for their slaughtered brethren. Tired and weary they finally exited the constantly teleporting chamber, ending up within the VAULT OF NIGHTMARE a place where the barriers to the Dimension of Dreams had worn precariously thin. This strange chamber with half chiselled, smoothed walls the other half consisting of smooth uneven curves, like waves, or tides in the stone, giving off the appearance that some great being of fire had melted the very rock itself.

Here wandered a denizen of the chaotic and volatile dimension of dream, Frank. An unfortunate creature in any circumstance, created by the nightmares of a powerful night hag, upon awaking she’d attempted to enslave her new creation. Fearing for its existence it’d fled the dimension of dreams though a small tear, ending up trapped within a small melted chamber for years, alone, but now there was now a small glimmer of hope. A group of living beings had entered this room, all he wanted was a hug and perhaps a small amount of energy too, was this so much to ask?

They’d attacked him, again and again forcing him to retaliate. To kill, he hadn’t wanted to do it, really. All he’d done was take the smallest amount of power from one of them and they’d tried to kill him. Again and again he attempted to push them away, his limbs passing through their soft bodies. Yet they refused to leave and let him be, one, a creature with a hairy face and pointed ears had slumped to the floor after his last attempt to flee. Out of nowhere another duo of bulky creatures had entered the room. The short one with white fluffy, wispy stuff on its head had shout such terrible insults and HAD to be answered, he would pay for those comments. (Frank died under the murderous attacks from the evil invaders, all he ever wanted was to exist.)
Another hard-earned victory was achieved, an evil spirit put to rest. However, the hard-bitten group had no time for rest and introductions for the unexpected new arrivals, for there was no knowing when another nightmare would arrive in this dreadful chamber. Bobarus the XXIII and Karakay were their names. Bobarus a Holy Dwarven servant of Moradin, the True Father and Berronar Truesilver, the Mother of Mothers the other was Karakay a man who spoke very little. Neither was sure how they’d arrived in this pyramid of nightmares, Karakay claimed to have been asleep and Bobarus on a mighty charge towards the horrors of Deeps. However, they were here and neither seemed to have bad intentions and every piece of help would be welcomed.

The goup headed down what looked like a small side passage arriving at a small stone door which Goran cautiously opened revealing a very strange circular room and a sense of peace and restfulness. Bobarus knelt in prayer to this obviously divine site, blessed by the gods themselves. Sabu and Archael worked out that this place had once housed the Tablets of Wisdom a holy artefact of Thoth and the entire room was infact a teleporter to other locations around the World.

With nothing else in the room the party proceeded back down the main corridor and down a spiral stair, leading to another small doorway, again the fearless (invisible) Goran opened the door. It oppend onto a huge, asymmetrical gallery; some of the walls ran at odd slants, while others have had more niches and angles than seemingly necessary. Great carved columns stood not in rows, but scattered haphazardly through the room. The sarcophagus at the rear end of the room was, unsettlingly enough, the room’s most normal feature. The chamber’s riches were piled around the base of the sarcophagus, rather than being inside it, and could be seen glinting from a distance. As soon as one step was taken into the room, furnature flew around the room as if possed with evil incarnates, Statues dressed in battle garb came alive and even the very pillars that held up the ceiling came to life in wrathfull countenance. The battle was another long, hard fought slog with Bobarus repeatedly hacking great chunks of rock form the statues in mightly swings, Archael blasting all torrents of fire. Then arrived a mighty ghost and crystal demon, at the end the demon begged for mercy but found none to be had. Exsausted the party rested uneasly that night.

Oh, the horrors of nightmares…..

I actually felt sorry for Frank…

You've Seen the Butcher Three deaths, one Breath of Life