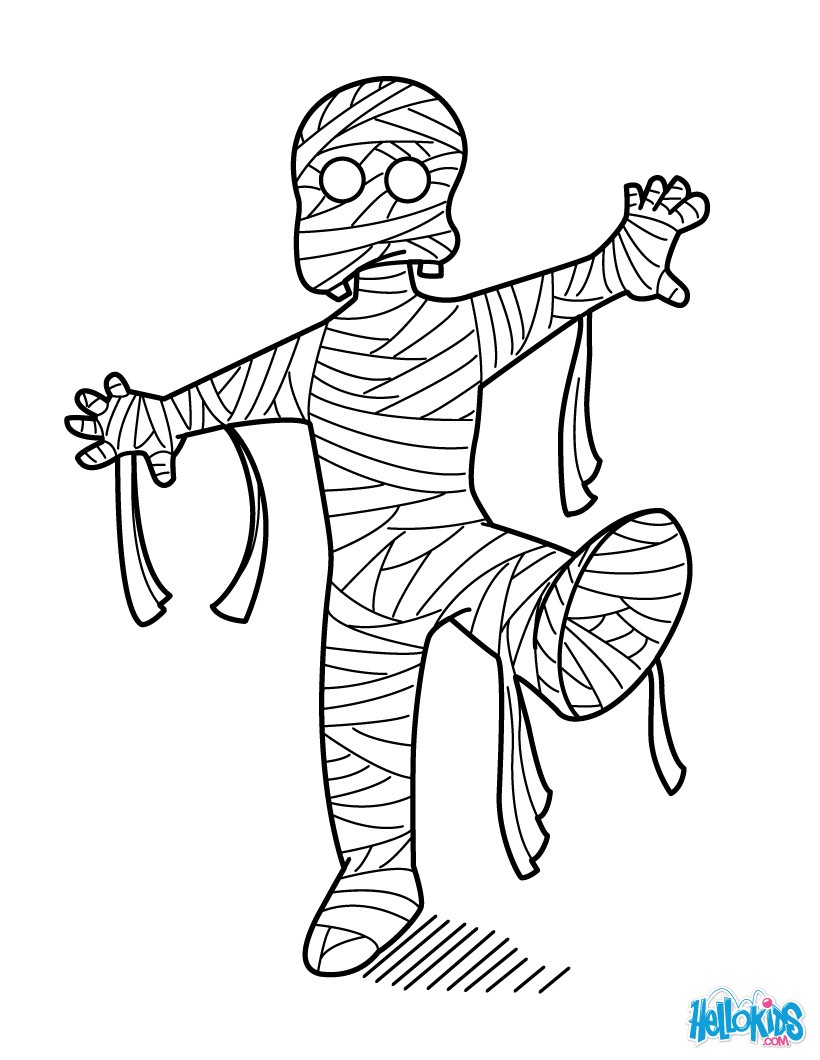 Xavier, unlike most of his comrades only needed two hours of rest, so he usually took his short sleep first, and like any wise adventurer with light armour he would usually just sleep in his armour. Sure it was uncomfortable, but at least if something happened he would be ready. Even so, that night, as he settled down for his short rest after ten days of strenuous desert travelling, a part of him wished that he didn’t have to feel such discomfort. At times, his comrades Goran and Saabu Theet felt the same. Only they and their own gods knew how much they longed for a comfortable night’s sleep in a normal bed, dressed in only a nightgown, or perhaps even less.

That very night some unwished for wishes would come true as two ravenous Sarklan Rust Lords attacked the camp in search of highly desired metal and magic. Xavier had been on guard but it was almost as if he had rolled a ONE in some game where dice determined fate. Twice he called to OGUN and OGUN answered, but the Gods spread their gifts thinly over such an area and the attacks of the Rust Lords were myriad. For some, it seemed, the Gods were asleep. Many prized items were lost in that night as the Rust Lords dissolved armour and weapons like ice in a blazing fire. The Rust Lord nourishment was brief however, as Arcael and The Oooze slayed them before they could even lick their horrid insectoid mandibles.

For a few days more The Oooze travelled south but Saabu had warned of the dangers of the Ferry Port of Nangui, so Arcael had suggested they skirt the place by moving away from the river and taking a road into the deep desrert. A few more days they travelled, tired, but grateful for their Wands of Endure Elements. On the dawn of one morning, which seemed uncharacteristically hot, Goran warned of a sandstorm approaching from the North, following their trail, it woud seem. Closer it came, and quickly, the heat becoming unbearable, insect plagues emanating from the storm, and a creeping doom erupting in their midst, only seconds before a violent earthquake heralded the arrival of the Black Monk of the Southern Sarklan. Stepping out of his sandstorm, the dread mummy cast Sunbeams at the party before moving in to attack. Goran tried to take him but was knocked down as the creature flew towards Karn Gudin to deliver a death blow. But it was Karn who delivered the death blow instead. Expertly handling her Halberd of Spell Storing, she summoned the power of SEGOTAN as she plunged her weapon deep into the damaged bandages of the mummy, killing it instantly.

The storm dissipated and the swarms receded into desert sands. The Dragon Disciple had saved the day. Now the party would travel together and replenished, into the area known to only very few mortals as THE BLACK SANDS.

“Another powerful mummy vanquished,” Arcael mused, “this one surely legendary. We do good work here in the desert. But the cost has been great.”