A God is Dead!

...and the tomb of the elephant god lies plundered! 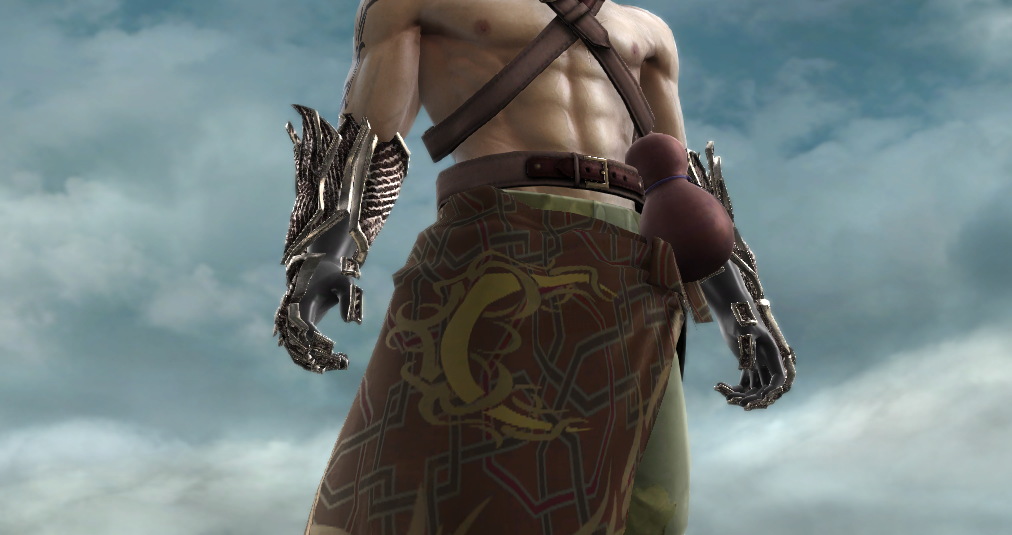 Thanks to information by Gravebinder Panshal al-Marhji in gratitude for them saving his daughter, Arcael and The Oooze were first on the scene after a recent sand storm uncovered the hidden resting place of Maraut, the Elephant God.

Key events in this story include:
the destruction of a group of wights led by a Dreadwight,
the utter defeat of an elite kobold sleeper unit, resulting in the death of Bartiman Greenbough (raised by Saabu Theet),
the defeat of Herutob, fiendish water naga,
the defeat of a Devouring Mist and a Sacrificial Spirit,
overcoming several deadly traps,
the defeat of resident and summoned SHADOW DEMONS,
the defeat of swarm-filled skinstitches and gibbering allips,
the defeat of a hellwasp swarm,
despatching a belker and two blood golems,
the destruction of THE ELEPHANT GOD, Maraut, resulting in the death of Goran (restored by MIRACLE performed by High Priest of Anu-Akma), and the subsequent PERMANENT marking of each character as “GOD SLAYER” by an immovable tattoo on the forehead of each party member.

They just gotta hope the “god-slayer” symbol does not resemble an “L” ;-)
-bort

Not sure about that tattoo being a good reward- anyone ready to go back and time and let Maraut live??

Huh! I very much doubt it?

Song of the Siren