A meeting in Harkesh 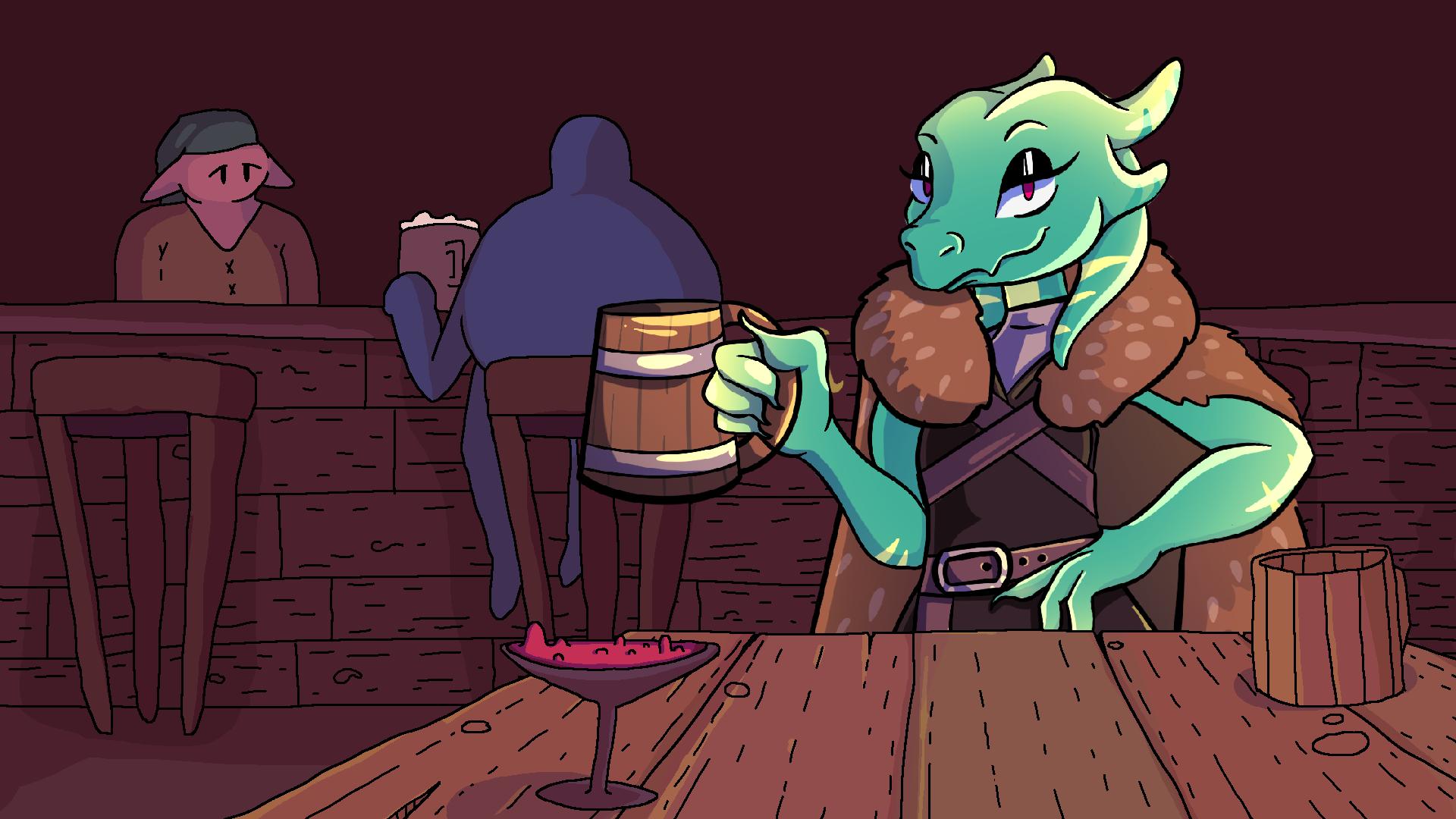 Squeek Squaker looked up at his human friends, Gangwulf the Cleric of Lada, Sni Ve-Lor the sniper, and Jack of Badside Row. Along with Noddy of Holder Lane, they had already gained many riches in their delving of the dark underground to the rear of the Scriptorium of Thoth-Hermes, in the Triolan Quarter of Harkesh, primary trading capital in the Empire of the Dragons.

Although they had gained much, they had also lost Noddy to a fearsome monster too terrible to describe in such sober accounting of deeds and tales. Alas, nobody would ever remark on his funny face again! And yet, another was needed to take his place, for adventuring must never end. Especially when rampant teenage hedonism was the elixir of choice. The three friends decided to go to The Black Nurian. Sitting in the warm back garden illuminated by its colony of Candle Drakes, they set to determining who the lucky fourth member of their party was going to be.

DM Note: The first two games were played as trials using Owlbear Rodeo and incorporating set basic fighter first level characters. Since deciding as a group to carry on with chosen characters, new characters (with new names) were decided upon, with hard won treasure being transferred to the new characters. At the time of writing, one of of the characters had not submitted his new personality, hence the accounting of the death of “Noddy” and the search for a new party member.

Back to Life! Further teenage adventures in Harkesh