A hunt for the Howlers 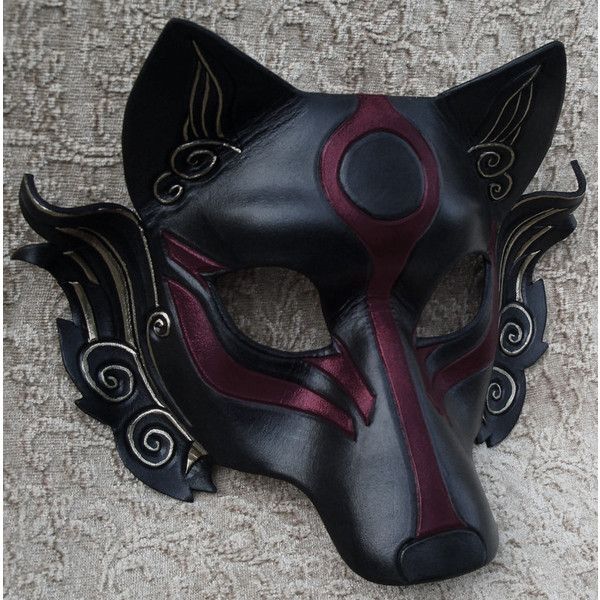 Rumours were abounding, blasphemers were hunting the chosen of the Gods within Siwal. A blasphemy without bounds nor seeming reason. The name, or perhaps title, Howling God began to circulate in hushed, fearful whispers. Perhaps this was the beginning of darker things to come, the slaying of Clergymen a herald of a far more sinister end.

The Oozes had decided to investigate these dark deeds, in no small part, as an end to the tale might grant Arcael a greater inspiration on his next ballad about his mighty deeds. May-hap finally crush Peter and his lesser Dumplings on the musical stage and as such banish their fowl mockery of music forever from his divine life!

As the Oozes passed through the marketplace on their way to the great library to research this cult, a mysterious assassin passed by Xavier who was at the head of the party and stabbed Saabu. Fortunately, due to both his cat like reflexes and hardy constitution the wound was not a fatal one and the mysterious liquid oozing from the blade could not overcome him. Unperturbed by the results the assassin left at a run, proclaiming that the Howling God had come for Saabu’s life. Xavier took off after the perpetrator at a run drawing his blade and demanding that the surrounding civilians clear him a path in the name of justice. Three lowly thugs failed to heed his warnings and had the audacity to even draw blade and swing at the furious warrior. One was sent to the ground, however the other two successfully barred his path, allowing the assassin to melt away into the bustling streets. Arcael a tower of wroth at, what he saw as a personal slight to himself, sent a flaming ball of death at the three, incinerating them instantly. A short interview with the guards later and the group were back on their way towards the halls of knowledge.

The group found out from an elderly ex Paladin, Qusay abd R’ad, that the Cult of The Howling God was ejected from the great city of Siwal some twenty years ago due to the deplorable ritual of human sacrifice used in their worship. Also, that he happened to be one of the people to originally oust the group in the first place. An important part of this story, that he’d forgotten, was to be revealed later with somewhat tragic consequences. The group surmised from this information that the killings may then be some part of a grand scheme of vengeance towards certain groups of priests and that the Ex paladin may be on that list of targets. The man was now a judge for the poorer parts of the city, this would put him out in the open and thus vulnerable. So, the Oozes decided to play the waiting game and observe R’ad at work hoping the assassins may strike at him granting the perfect opportunity to pounce. Alas no attack came and even worse news another priest had been slain, Jafsa daughter of Yusra a priestess of Aten, a woman also normally surrounded by guards slain at her prayers. The group found little at the scene of death.

Back at the library an acquaintance of Saabu, Wasimah the Eldest, had learned of an artefact held by the Howling Cultists. The Bottle of Madness, that apparently contained a djinn or a demon or some other monstrosity that would serve its wielders and that the man to ask about this terrible artefact was none other than theex-Paladin they had just left. Slightly annoyed by this the party returned to the man. Seemingly a strong magic was placed on this bottle to prevent its opening but there was a bloodline flaw that (apparently) allows the seal to be broken by the blood of a priest of Aten and unfortunately a priest had just been slain.

Arcael went to the The House of Mehmet to put out feelers in the underground for the poison the assassins were using while Goran went to see a man about a dog. Memet promised that his cousin Ishmael al-Turk would try to find out more about the Cultists within the caravanserai. While Goran received some information that the Howling Cultists may well actually be operating out of, or at least through, the House of Memet. He also received a tipoff that there was a gathering of the Cult taking place a short way out of town by a local oasis. Arceal decided that should Memet or anyone else for that matter betray him, his entire family and operations would be forfeit in a sea of fire. Having little else for the moment to go on, the group followed up on the secret oasis meeting.

What they found was a group of cultish looking people howling every so often during a rather strange sermon. The original plan had been to take a couple of them alive for some ‘gentle questioning’ however as these things go only one was spared the brutal massacre that commenced, with a possible unseen second fleeing the scene. From this unfortunate soul one, Anwar el-Iblrahim, a fanatical cleric of Aten known to Saabu Theet, they learned he’d come to hopefully watch them die in recompense for killing a god. The Oooze handed him in to the church and later learned that the “secret cult meeting” was all a ruse to lure the minstrels to their death. Luckily, The Oooze are not so easily killed.

The Ooze are not so easily killed indeed!
Especially love “the Dumplings”.

LOL! and LESSER dumplings at that…..

A God is Dead! ...and the tomb of the elephant god lies plundered!