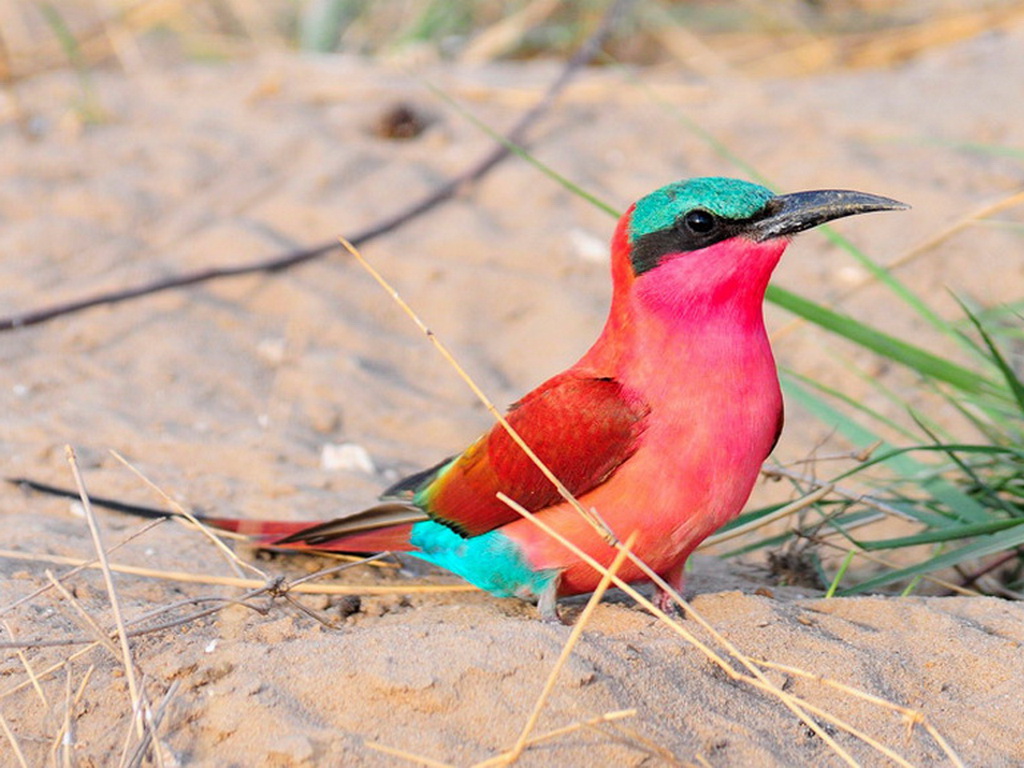 I’m sure you’ll already have heard of Il Zawbaa Saia’s display at the city limits the other day.

After being tasked by Marakesh to bring him the Sand Ship the ‘Winds Mistress’ we ran afoul of Il Zawbaa Saia on our way back to the city. We later found out he’d sent his Mephit spies watch us and tell him when we’d found the ship. We were unaware the Genie that was bound to ship was in fact Il Zawbaa Saia’s long lost love Nadirah and having being cursed into his present form, he’s actually been roaming the desert for centuries looking for her. I kid you not.

He mercifully spared our lives for our part in reuniting them, giving us little time to grab our gear and get off the ship before tore it apart from within and broke the bonds that have held his love for so long. Reunited and released from the curse, he thanked us and we watched the two lovers walk into the winds before the mighty maelstorm dissipated in front of our eyes as if it had never been there at all. It truly was a moment of marvel.

On our return we managed to convince Marakesh that this could work in his favour still, having rid the city of the maelstrom forever, and the slaying of the Sand Corsairs the desert trade routes are the safest they’ve been in hundreds of years; so all was not lost.

We’re helping a family friend of Arcael’s with some research at an ancient site somewhere outside the city over the next couple of weeks, so I’ll get in touch when we get back. Hope all is well with you.